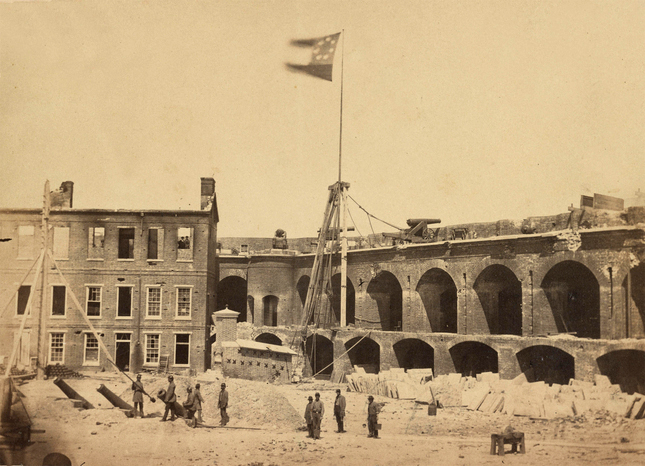 For the United States and North Korea, with each verbal jab between respective leaders, with each thrust and parry by diplomats, with reports of more joint military exercises and hundreds of thousands of troops eyeballing one another along the world's most fortified border, I have recently pondered if the DMZ's Panmunjom is the 21st-century's version of Charleston in 1861. Perhaps, a stretch. Perhaps not. But with that reflection, we now look back over time's shoulder. This is "Flashpoint-1861." 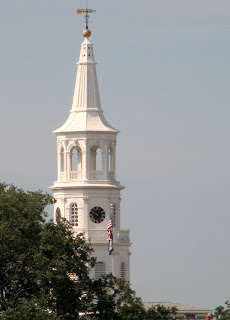 Great Resources To Check Out:
Days of Defiance: Sumter, Secession, and the Coming of the Civil War
Map of Charleston Harbor 1861: 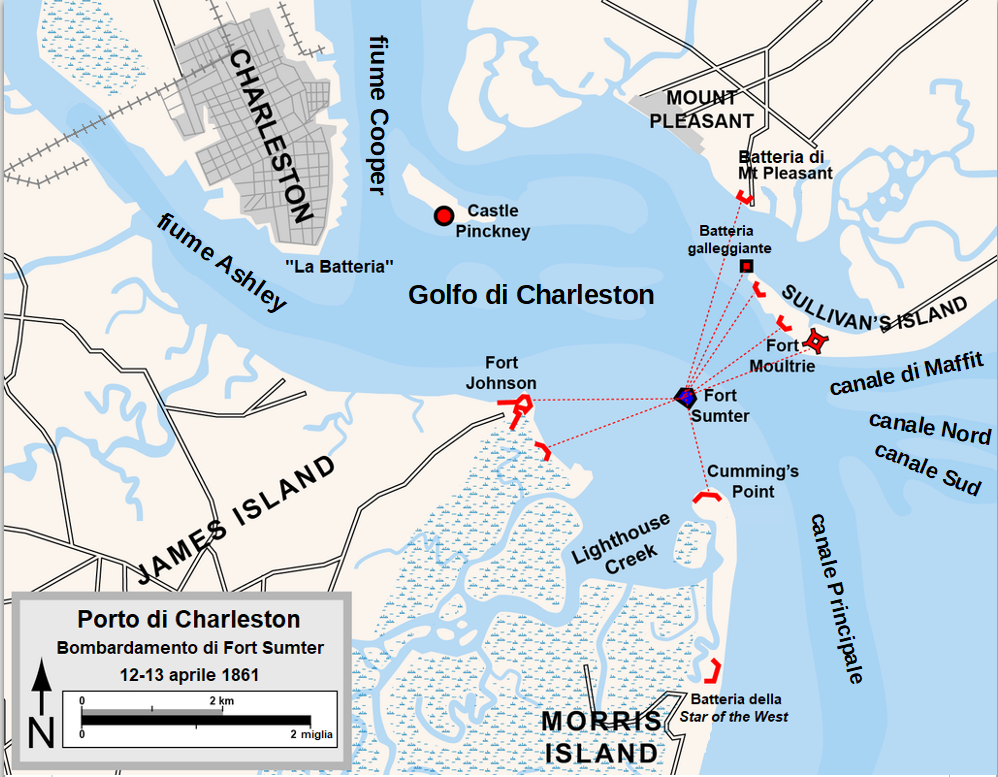